Have we got the Renaissance wrong? Today I started watching a 4 episode BBC Series (released this February 15th) called “The Renaissance Unchained“, in which Waldemar Januszczak challenges the traditional notion of the Renaissance – art’s most important epoch – while showing unknown and breathtaking masterpieces, celebrating material that is new to television. 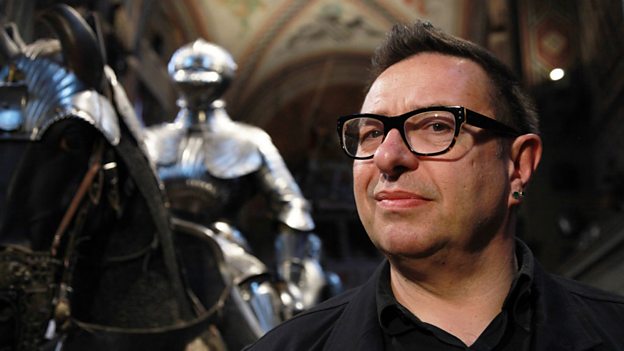 I’ve just finished watching Episode 1, in which Waldemar challenges the southern ‘myth’ of the Renaissance and showcases the pioneering achievements of the north in a very interesting narration. After that we travel through the invention of oil paints and the superb/genius development of optics and lenses, that allowed artists such as Van Eyck, Memling, Van der Weyden, Cranach, Riemenschneider and Dürer to take art into marvellous new territories.

Best regards and hope you watch it,
Pedro Calado