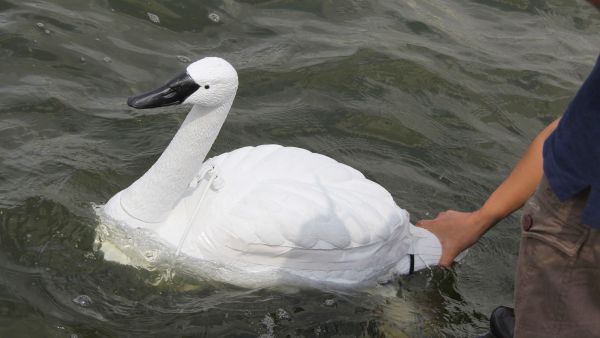 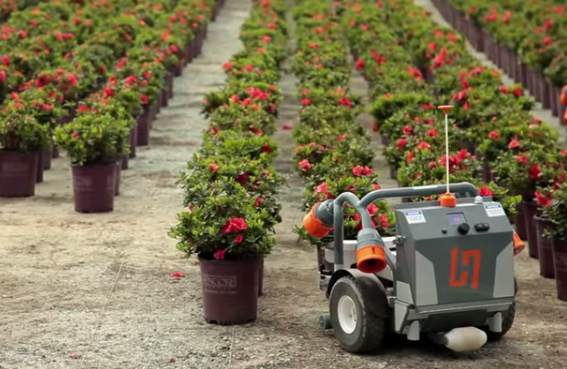 Harvest Automation has made its name in plants–picking them up and setting them down, more specifically. Now, it plans to bring its plant-moving robots’ skills to other industries, according to COO Charles Grinnell.

Next week at the RoboBusiness conference Harvest Automation will reveal a robot tailored to industries like manufacturing and e-commerce, where businesses also need to regularly move small items, Grinnell said in an interview.

Imagine an Amazon warehouse, for example, where humans are currently tasked with gathering item after item to prepare them for shipment. Robots are well-suited to take over that kind of task, and Amazon is already ramping up its own army of warehouse robots. For companies that don’t have the resources to commission custom robots, Harvest Automation could be an option.

The HV-100 robot moves a plant in a nursery. Photo by Harvest Automation.

Harvest Automation has been making robots since 2007, when… 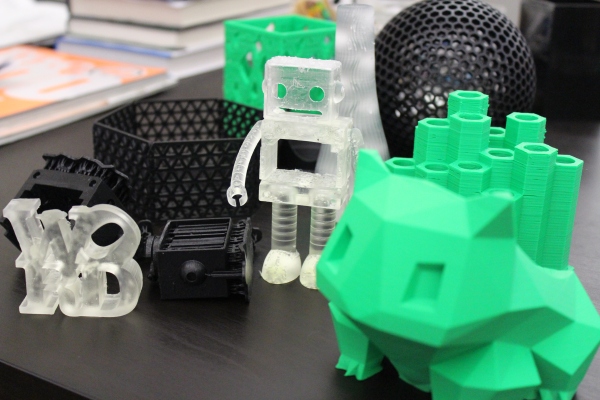 I thought it would be as easy as hitting print. Then, voila a miniature robot! A pencil holder! A pair of stunner shades! A Bulbasaur planter!

3D printing has the potential to change everything in our world: the Army is considering using it as an easy way to replace parts during war, and NASA even just sent a printer to space. So when I was given the chance to try printing an object for the first time, of course I wanted to try it.

Then I opened the lid on the 3D printer and saw a wet tangled mess of lasered plastic. Oh. 3D printing, it turns out, is not the perfect life-changing tool I had imagined.

While my colleague Signe Brewster can tell the difference between objects that came off a really great 3D printer and those produced by a mediocre one, I looked down at a lump of… 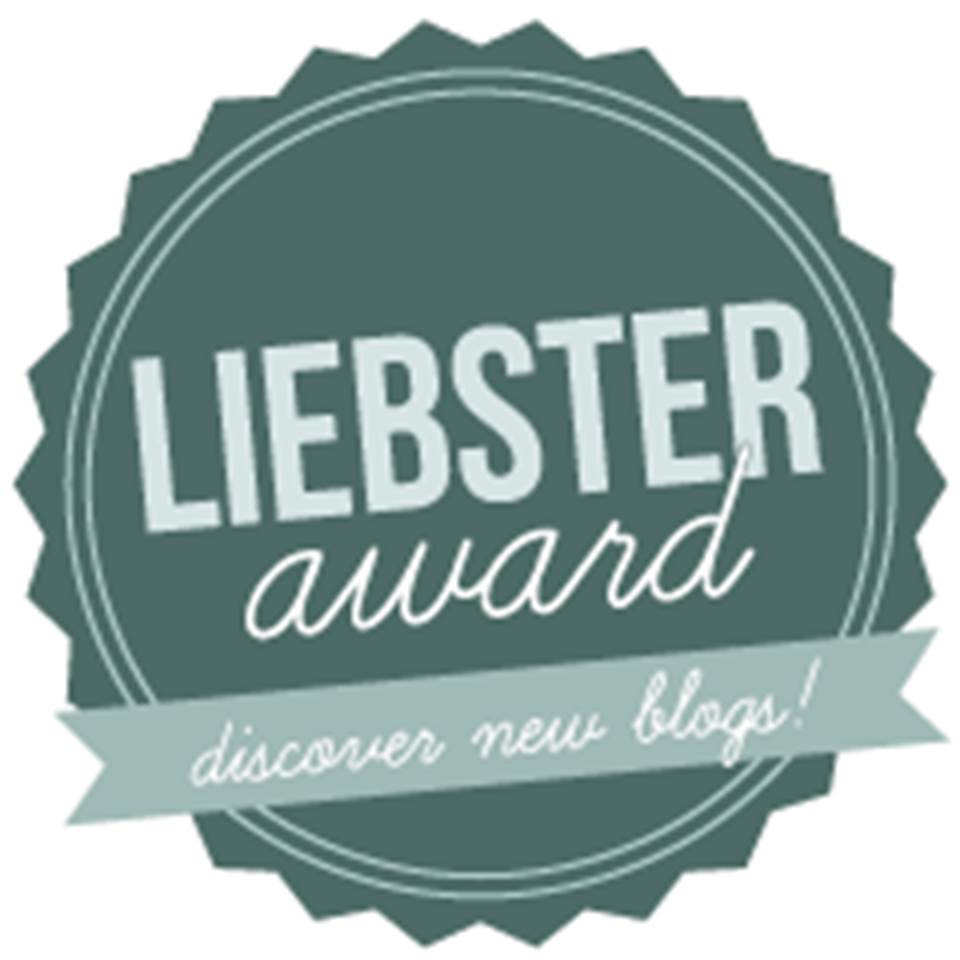